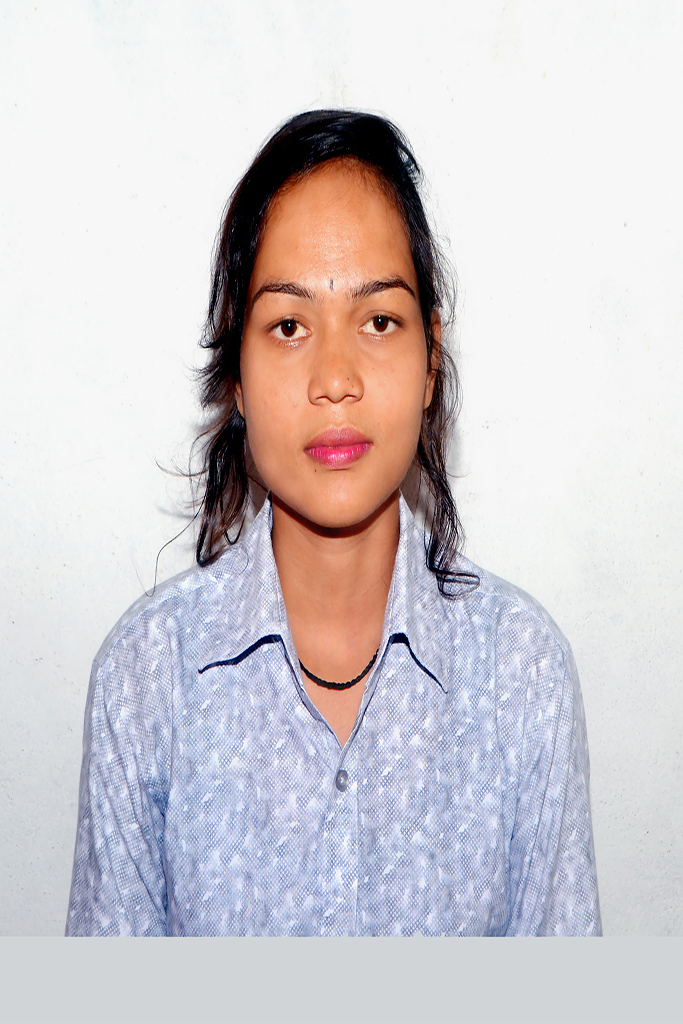 Bageshwari believes that it is not always important to win the race but participating in the race takes a lot of courage as well. In 2019, Bageshwari contested the "Gram Pradhan" Panchayati elections. Although she did not win the elections, but she is resolved to contest elections next time. She credits EGG and Girls' Parliament for the confidence and leadership capability she has developed and wishes to volunteer for EGG in future.

Bageshwari belongs to an ordinary family and her father is a farmer. She has 5 siblings. Bageshwari is currently a student of B.A. 3rd year. She has obtained a National Cadet Corps (N.C.C.) certificate as well.

When Bageshwari contested Panchayat elections, her thinking was guided by what she saw around her. Only women who were home-makers and whose husbands were already in politics were seen as the right candidates for the women's seat. Bageshwari wanted to set a precedent as being an educated young girl from the village and taking on political power in the Panchayati system. She says that people did not support her thinking that she is very young, but that has not deterred her from trying net time.

Bageshwari credits her achievements to her parents, teachers, and EGG, and says that whatever she has learned from EGG she will not let it go to waste.